Marco Poccioni was born in Rome on November 2, 1960. After graduating in law from Rome’s University “La Sapienza” in 1984, he began working for Medusa Distribution in Rome, owned by his father in partnership with Felice Colaiacomo. He was charged with managing the production, marketing and distribution of the company’s films until 1988 when the company was sold.

Marco Valsania was born in Rome on January 23, 1957. He began working at ECI (Esercizi Cinematografici Italiani) in 1978, programming theatrical screenings in all of the company’s cinemas throughout Italy. In 1980 he purchased both Embassy and Eden cinemas in Rome and became partner with Pietro Garinei in running Teatro Sistina. He later produced Francesco Nuti’s first two films, Madonna che silenzio c’è stasera (1982) and Io, Chiara e lo Scuro (“The Pool Hustlers”) (1983). Beginning in 2010, he began managing the multiscreen cinemas Roxy (Rome) and Royal (Civitavecchia).

In 1991 Marco Poccioni and Marco Valsania created Rodeo Drive, continuing their personal paths through the world of independent Italian cinema, which has enabled them to produce more than fifty films to date, working with successful Italian and European directors. 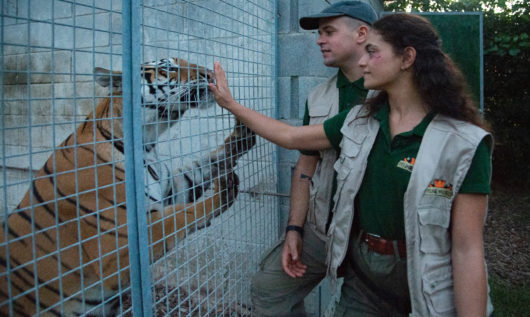 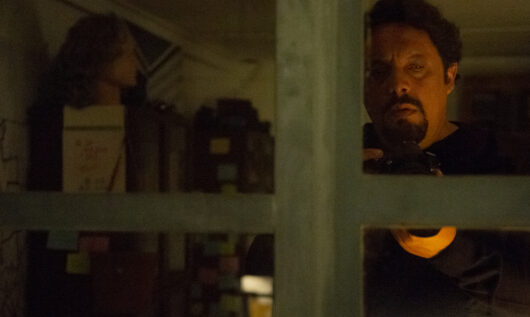 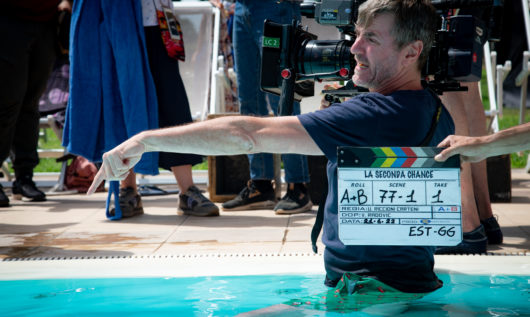