What unknown relationship connects Luca Trevisan, famous cook and spices’ expert and Andreas Dürren-Fischer, well-known Flemish painting restorer?
Luca and Andreas belong to two different worlds – food and art – and have two opposite personalities. Luca is as shy as Andreas is confident and a socialite.
However, when Luca meets Andreas he thinks it’s the perfect moment to turn around his career. The fine art restorer’s request to join him on a short business trip to Germany would give
him the opportunity to find new clients and leave his small-town restaurant. The restaurant sure guarantees him a calm and simple life, but forces him to sacrifice his career ambitions.
In spite of his wife’s resistance, Luca accepts the offer. He can’t imagine what unspeakable secrets – and a dark past impossible to forget – are hidden behind the restorer’s reliability.
While they’re traveling across Germany’s dense forests and Austria’s mountains Luca is dragged into a vortex that seems to be destroying every one of his certainties, forcing him to
heinous choices. The only thing that keeps him lucid is his journal, where he takes note of his observations on spices and recipes.
There is a man that follows Luca and Andreas at a distance: an inspector “in search of ghosts”, he has worked for years on an international and very complicated investigation, and he may
be the only person who can save Luca… 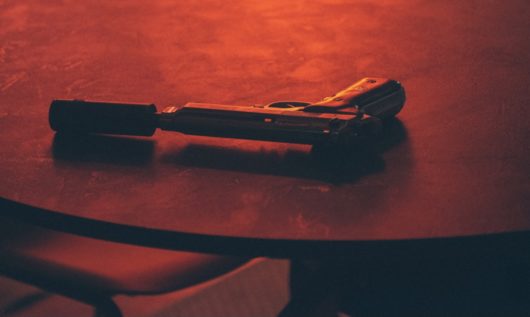 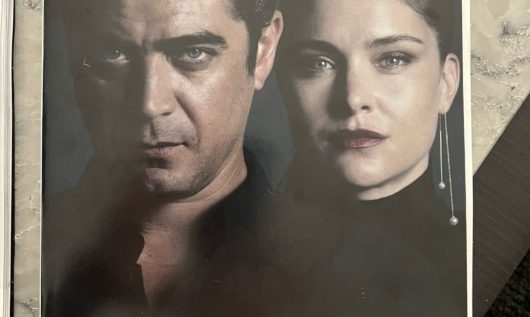