From the novel “The Dinner” by Herman Koch

Two brothers, opposites not only in character but also in their life choices, one a famous lawyer, the other a busy pediatrician. Their wives are perpetually hostile to each other, but respecting a tradition they have all four met once a month for years in a luxury restaurant. They talk about nothing and anything: ricotta with anchovy dressing and mixed sautéed vegetables, the latest French film released in the cinema, the fruity aroma of a white wine, the latest corrupt politician. Until one evening security cameras film a stunt perpetuated by their sons and the balance of the two families is shattered. How will these two men and their very different families face this tragic event that involves them so entirely? A provocative film that violently propels us into the reality of the bourgeois family, uprooting its very foundations.

Following in the steps of Paolo Sorrentino and Matteo Garrone, Ivano De Matteo confirms the powerful liveliness of the supposedly dead Italian cinema. 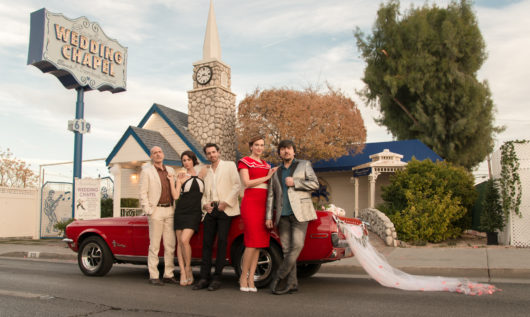 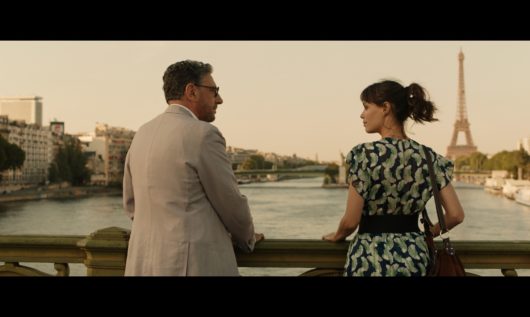 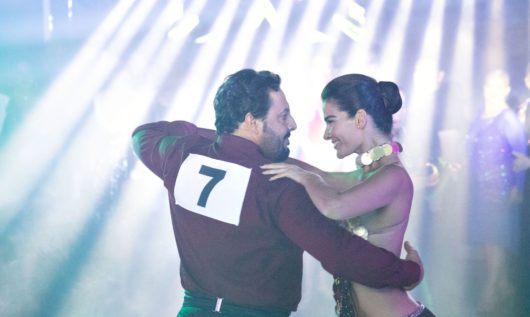